at 19.41
Fans of British Columbia will be able to reach the mountains of Canada from just £129 one-way after Wow air announced it would be launching cheap flights to Vancouver from next
summer. 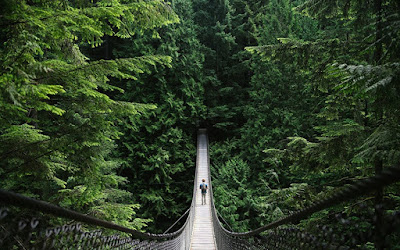 The Icelandic low-cost carrier, which operates its routes via Reykjavik, said it will begin flying from London Gatwick from June, with the cheapest fares including only a single “personal item”, such as a small backpack or laptop bag. The six-weekly flights will run seasonally until October and fly the transatlantic leg on its new fuel-efficient A321neo aircraft.

The news comes just a week after Wow air scrapped three of its US destinations because of disappointing sales, only months after their launch.

The airline, recognisable by the bright pink livery of its planes, said it was cancelling St Louis as load factors were not reaching targets, and that it would not restart its seasonal services to Cincinnati and Cleveland. This summer, the airline also said it would pause its routes from Tel Aviv from October.
It emerged over the summer that Wow had been appealing to foreign investors for funds, amid increasing concern from the Icelandic government that one of the country’s two major airlines could fail. Wow has also been in contact with Iceland’s nationalised banks about financing, newspaper Frettabladid reported. 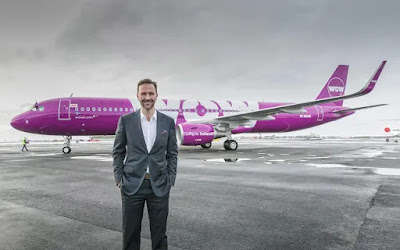 The airline was only founded in late 2011 and has since grown exponentially, attempting to keep pace with its low-cost, long-haul rival Norwegian, as well as competing with legacy carrier Icelandair. Wow now offers flights to more than 15 North American cities, including Los Angeles, New York and Chicago. The addition of Vancouver will bring its Canadian destinations to three, also including Montreal and Toronto.

“We’re delighted to be adding Vancouver to our route network,” said Skuli Mogensen, CEO of Wow.

“Vancouver has long been a popular choice for British holidaymakers, but airlift has traditionally been dominated by the legacy carriers. As the first low-cost, long-haul airline to service YVR, we hope this route will open up new opportunities for budget-conscious travellers and adventure seekers to experience this striking part of the world.”
Vancouver is also served seasonally by Air Transat, a low-cost leisure airline, as well as Air Canada and British Airways. 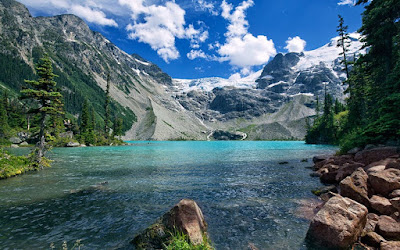 How do Wow's prices compare?

A spot check for flights on Skyscanner departing June 6 and returning June 20 show Wow air to be the cheapest, offering returns for £300, on its most basic fare. Air Transat is next with £388 direct flights.

BA’s most basic fare - economy basic - is hand luggage only, but an additional £50 (£20 more out, and £30 back) will purchase a standard economy fare that includes a checked bag.
In short, if you are travelling incredibly light for a fortnight in BC, Wow air works out cheapest, at £300, however, as soon as luggage is considered, Wow is £379.88 just for a cabin bag (£403.98 for checked baggage only), Air Transat is £458 for checked luggage, while BA is £545 and includes a checked bag.