at 19.03
Delays, cancellations, and lost baggage no more – consultations for the development of an air passenger bill of rights wrapped up at the end of August after the Canadian Transportation Agency collected input from stakeholders, including insurer CAA and the public, about the necessary elements of an airline consumer code, with plans to release a report summarizing the commentary this fall. 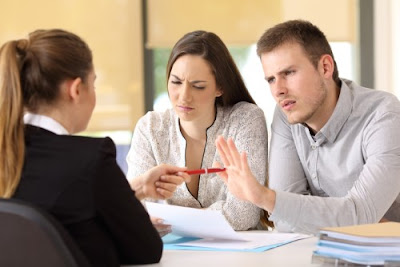 “The air passenger bill of rights really brings consistency across the whole industry, brings clarity across the whole industry, so no matter what airline you’re flying with, you know that if something happens, this is how I can get a result in clear plain English or French, and what the process is to make it easy for someone to deal with it,” said Gary Howard, vice president marketing and communications for Howard, vice president marketing and communications for CAA Atlantic.  “It’s intended to protect the passenger, but also to provide a level playing field for all the airlines.”

In Canada, weather delays are common, but the ramifications of unnecessary delays where a plane is sitting on the tarmac for hours or children are separated from parents on aircrafts, among other issues, will be clearly articulated in the bill and will make flying easier for everyone, added Howard.

As for how it will impact the travel insurance industry, Howard expects the impact to be minimal – a cancellation is, after all, still a cancellation.

“The airlines will have what they offer and then travel insurance should top that up,” he told Insurance Business. “I don’t think there will be a dramatic change in travel insurance. Consumers will still need delay interruption, lost baggage, medical, so I don’t see any changes one way or another.”